The Burghers of Calais: carrying the weight of History 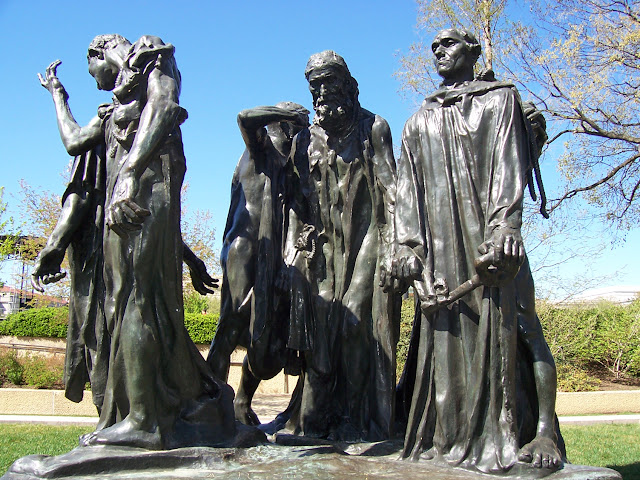 The LS travels to the heart of the Hundred’s Years War, the siege of Calais in 1346. They will learn about a   shocking episode involving war and its consequences, the concepts of citizenship and personal and social responsibility, and finally, humiliation and mercy.

The city, after being sieged for eleven months, surrendered to Edward III of England. This journey will take place after being presented and inquired after Rodin’s sculpture: The Burghers of Calais.

Learners will trace the sculpture: its historical origins, and significance for XXI citizens. This activity is designed for students aged 12-18 years old for Citizenship, English, History and Art classes in Spanish Secondary Bilingual Education Schools but it can be easily adapted for any other language. 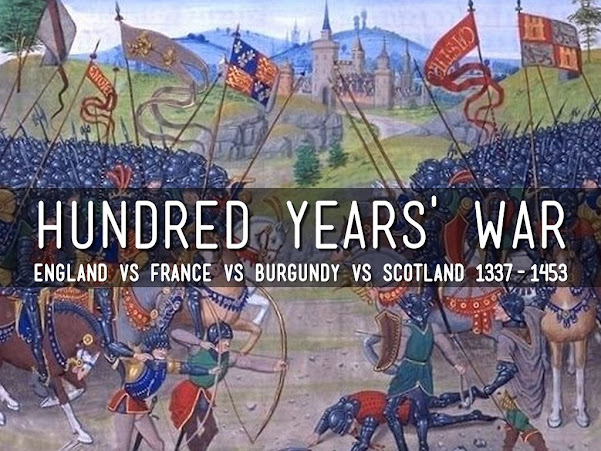 This unit could be used as a cross curricular topic lead by English as a Second Language and History: The Middle Ages in Europe. It can be easily linked within the bilingual curriculum in the Spanish Secondary Education with History of Art, Visual Arts, Citizenship and French.

This activity can be easily adapted for students from 13 to 18 year old Secondary students.

- Poster of Rodin’s sculpture: The Burghers of Calais provided by the Tourist Office, Calais Town Council

The English and Frechn teachers will take advantage of any activity from the ESL curriculum dealing with cities/travelling, the very usual activity of asking to write a formal letter and even a visit to country.

In order to focus on one of the most outstanding icons of the city we will ask students to write to The Town Council of Calais asking for a poster of Rodin’s sculpture: The Burghers of Calais.

In groups, students will make a draft, agree on the final email and send it  to the Calais Tourist Office:

If the French teacher takes part in this activity, they can be in charge of this one as well, so some students can write the email in English and others in French:

These email addresses can be provided by the teachers but students can also look for them on their own as part of the activity. Teacher/s will supervise the whole process of the agreement of the selection emails and see that they is correctly sent.

*In this module, the students’ activity will be focused to the use and manipulation of the images, we won’t go into the sculpture’s topic or historical background yet. 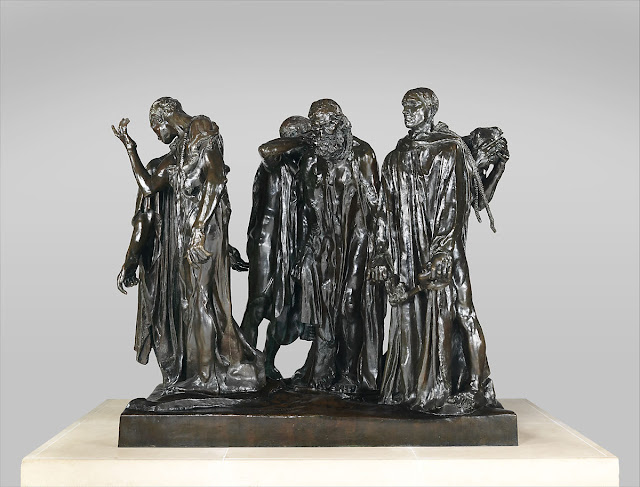 What do you think is being depicted by Rodin in The Burghers of Calais?

Students will use these links to look a it thoroughly and  from different perspectives: 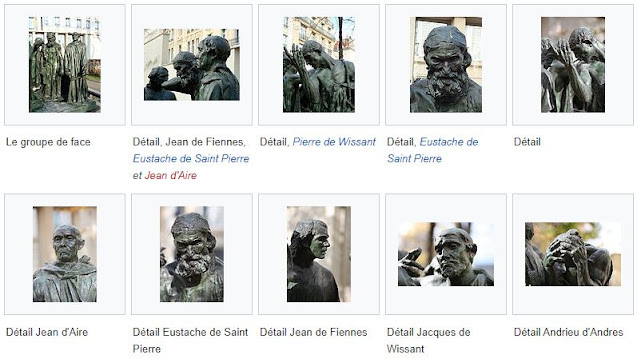 https://fr.wikipedia.org/wiki/Les_Bourgeois_de_Calais
1.   Looking at Dr Ken McGill’s Emotions and Feelings Chart (https://medium.com/@mcgill_dr/emotions-and-feelings-charts-d4ff59ebf86a) the group chooses which ones of the 6 primal emotions the sculpture reflect: peaceful, sad, mad powerful, scared and powerful.
I recommend to provide the students with a copy of the chart, very useful as a vocabulary source and because it will be used again in this lesson plan. 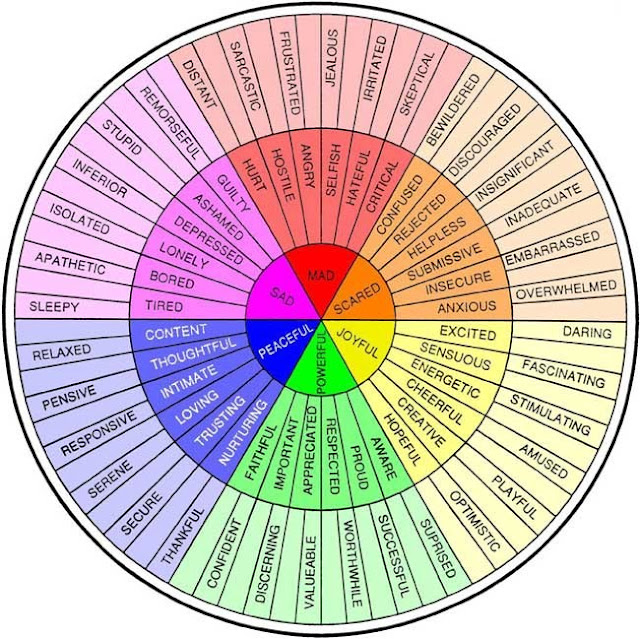 2.   Afterwards, each student will choose one of the characters in the sculpture and carefully look at their body and especially at their facial expressions they reveal according to the second and third sections of Dr. Ken’s Wheel.

Learners will be asked to look carefully at their facial expressions and body language using these sites: 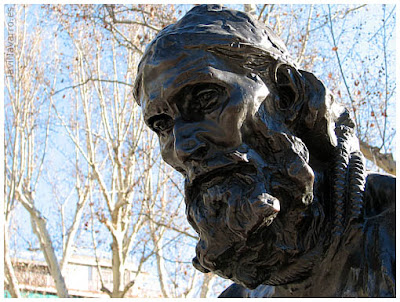 3.   The teacher will open up a Padlet with the six close-ups of the faces of The Burghers of Calais. In plenary, each student will share the emotions were depicted by Rodin according to their perception by using specific features in the sculpture to support their impressions, which will be saved in the Padlet. 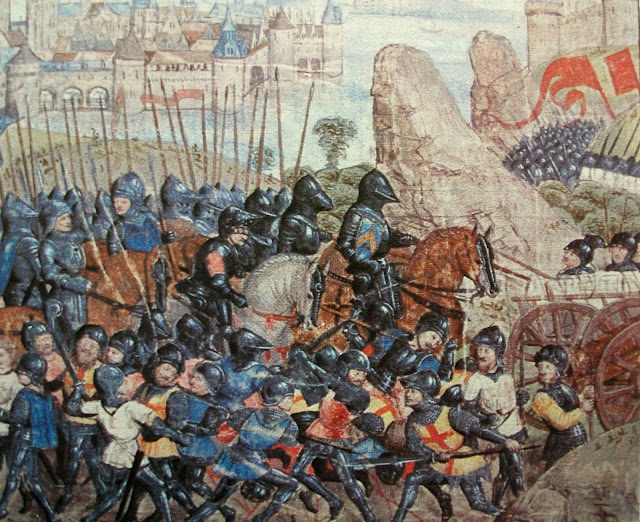 Video Flipped classroom activity: Al home, students will watch this video as many times as they want to get familiar with the sculpture with the help of an expert and answer some comprehension questions:

-you can create your own from the original video.

-ask each groups of students to create their own Edpuzzle comprehension. and then you can play the Edpuzzple above for assessment.

The class will begin with the teachers eliciting from the students the main features of the sculpture enhanced in the video as an introduction to the next activity. To do so, instead of playing the video again, I would use the poster or pictures in the whiteboard.

Students will reteam again in groups of 4, if possible, ask them to group with different partners. 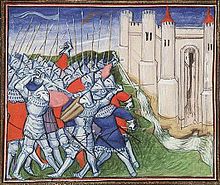 Students will look for information about The Burghers of Calais by Rodin regarding to the historical background and the identity of the six burghers taking brief notes regarding to these items:

-The attempt to liberate children, women and old people from the siege

-The surrender of the city and the offer of King Edward to spare the lives of the citizens if six of its most prominent cities took the blame for all of them and presumably be executed.

-The intervention of Queen Philippa of Hainault persuading the king to spare their lives to avoid    a bad omen for her unborn child.

-The burghers of Calais: Who is who in the sculpture?

Sites that can be used:

-Wikipedia:  I would recommend to use versions in different languages; they will find complementary information, for instance in Spanish, French and English versions:

The teacher will help the groups and monitor the gathering of information.

This Quizlet can be made at the end of the class as a review or assessment of the activity. It can also be proposed as a competition among the groups.

The teacher will project the Padlet made in activity 2.3. and ask the students to bring out the chart of emotions, look at the six burghers again. In pairs they discuss if they will change the emotions they wrote in the first place, now that they know their story. 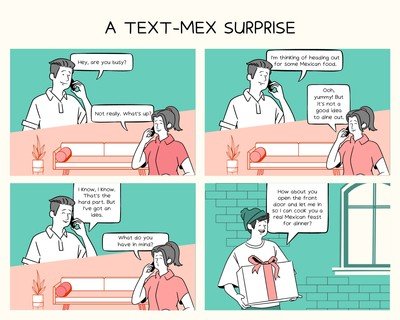 Once activity 3 is over, they will summarize the story of The Bughers of Calais in short paragraphs and choosing among the many pictures that have been created along the centuries, they will design a chronicle in comic format.

They can be displayed on A3 papers or using Canva, Padlet, or any other tool you are familiar with.

However, some students will skillful enough to draw their own images. This rubric will be provided beforehand.

My favourite is Canva because students can upload their own images and they can create a Middle Age comic:

There are many free templates for free, so every group will have their own design.

Other free and interesting alternatives to design the comic are:

Besides the pages above students can find more pictures for their comic or storyboard here:

These are other activities which can be proposed to the learners as extension activities alternatives of the ones given.

1. Enacting and reporting The Burghers of Calais 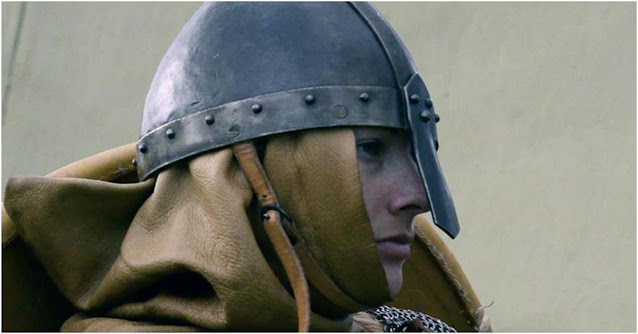 Once all the groups have the information the students will choose among the following possibilities in order participate in the enacting and reporting of the The Burghers of Calais. It can be recorded and edited for further use.

There will be 2 journalists who will make a tv report of the end of the siege of Calais, broadcasting each of the following sketches:

b.      In King Edward’s camp: After being informed by the Mayor of the burghers’ proposal. The King agrees on the condition that these six citizens have to walk to his camp dressed in rags, wearing nooses around their necks and bearing the keys of the city.

c.       Arrival of the six Burghers of Calais to the King of England’s camp: The Burghers introduce themselves and surrender the city to Edward III. They offer their lives to the king in exchange of mercy for Calais and its citizens.

d.      The king agrees to the terms of the surrender and then Queen Philippa of Hainault asks his husband the king to spare their lives in order to avoid a bad omen for their unborn child. The king agrees and the city and the burghers’ lives are spared.

Students needed to play these roles: 2 journalists, at least one Mayor, the 6 burghers and other 3 citizens at the Town council meeting, and in King Edward’s camp: 1 king, 1 Queen, soldiers, 6 burghers, 1 priest

The teacher introduces Rodin’s thought and then launches the question for debate in plenary. 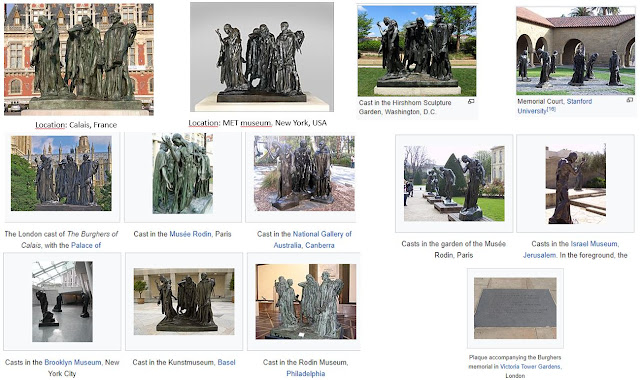 https://en.wikipedia.org/wiki/The_Burghers_of_Calais
Rodin did not want the sculpture placed on a pedestal. He wanted the figures to be on the same level as those who viewed the sculpture:

“In this way they would have been, as it were, mixed with the daily life of the town: passersby would have elbowed them, and they would have felt through this contact the emotion of the living past in their midst; they would have said to themselves: “Our ancestors are our neighbors and our models, and the day when it will be granted to us to imitate their example, we would show that we have not degenerated from it.”

The French law states that no more than 12 original casts of work of a sculpture may be made.

There are sculptures of The Burghers of Calais all over the world, the 1895 cast of the group and as copies of individual statues.

In your opinion, Which disposition of the statue (as a group or as individuals) best reflects Rodin’s view?

Get into this page, reflect and choose your option explaining why:

1. Debate (older students):  In the light of The Burghers of Calais students could reflect and debate about these questions: 30’

-Would you give up your life for strangers? Give examples.

-As a society, who is or would be willing to take the blame/to sacrifice for the rest?

-Are certain groups of people forced to take the blame/to sacrifice for the rest? 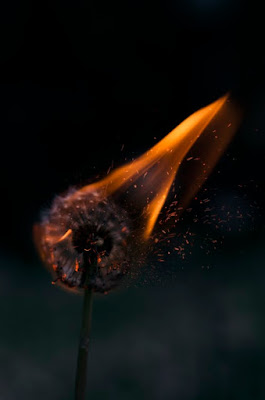 EMBELLISH YOUR ENGLISH LESSON WITH ART. SECONDARY Click on   the image above to access to the contents of the first session of the c... 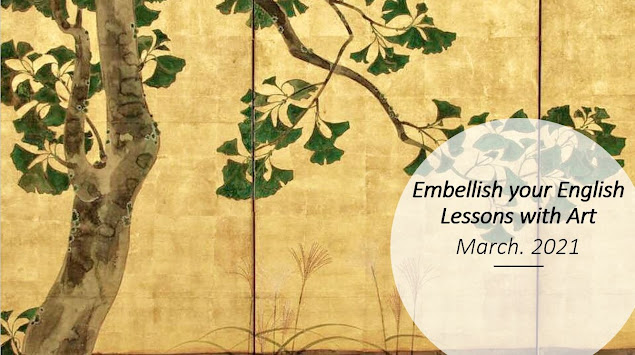 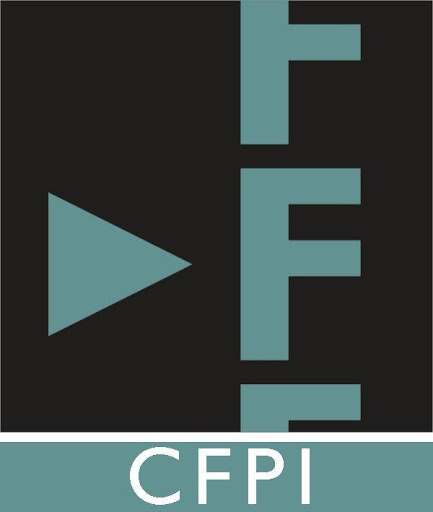